Every winery that respects and wants to create wines with which it can pride and which meets the world's quality standards, has its own vineyards.

We dare to say that we pride ourselves on owning over 300hA of vineyard grown from French cuttings of European varieties in the central region of Moldova, the geographically delimited area Codru.

This region is known for its micro-climatic conditions favorable for the harvesting of the highest quality white grapes, as well as its tomatoes and extra-fertile soil, called Ciornoziom or Sol Negru Moldovenesc. This soil is present on less than 2% of total dry land, has a very dark color, has a low but very good quality humus (up to 6%) and is rich in minerals and nutrients such as phosphorus , phosphoric acid and ammonia.

This melange of factors, consisting of the French cuttings on our own plantations, the climate with its microclimate conditions in the Codru region and the black Moldavian soil that has the thickest layer of chickpeas in the world, make it possible to make the most suitable wines with which we pride ourselves which we strive to accomplish, with a passion and a relentless effort! 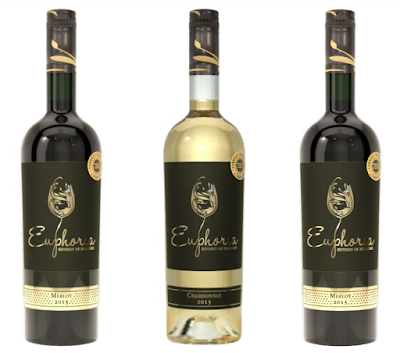 Join us on the Odisey of the noble pleasure! 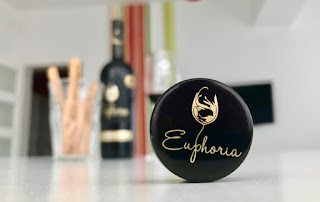 Euphoria wines were highly appreciated during an exceptional master class 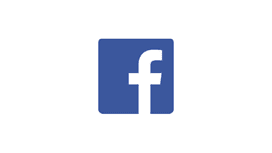